Apple: Hard on the Hard-of-Hearing

Hi, Dr. Chatterji: I read your piece in the New York Times on Sunday, April 3, on "The Power of C.E.O. Activism." It was interesting to read how Tim Cook’s voiced opposition to a state law prohibiting same-sex marriage resulted in a boost to the Apple brand, at least wrt to intent by consumers to purchase Apple's products. I couldn’t help thinking of Apple’s recent petition to the FCC to exempt the iPhone from the hearing-aid compatibility standard. If granted by the FCC, Apple will be able to substitute its proprietary BT protocol, which links the iPhone with Apple’s MFi (Made for iPhone) hearing aids. Under that linking protocol, users of the Apple-compatible aids will only be able to link with the iPhone for phone call accessibility, and the iPhone (7?) will only be compatible with the MFi aids. This would create a lockbox for both the aids and the iPhone; users will be stuck with that option for telephone calls. In contrast, the current FCC compatibility standards are inter-operable across cellphone and hearing-aid brands. Even the Bluetooth Hearing Aid Working Group opposes Apple’s attempt. (Links to the relevant docs, and BT’s Working Group chair’s response, are in the article below). When reading your article, it seemed ironic that Cook was being seen as an advocate for same-sex marriage choice, while eliminating options for its customers with disabilities. Because it has to do with Apple’s practices, products and disability access, it is a much stronger expression of their real beliefs than a comment on a hot-button policy issue (like same-sex marriage). But, this hearing-loss accessibility gambit on Apple’s part may get less press….so Cook has, perhaps, chosen his battles well. Time will tell. Read more here, including what the Chair of BT’s Hearing Aid Working Group thinks: http://hearinghealthmatters.org/hearingviews/2016/iphones-hearing-aid-compatibility-re-defining-accessibility/ Thanks for writing about this….it was very interesting, on many levels. k Kathi Mestayer
Posted by kwren at 12:07 PM No comments:

The sound of a parabola

email to Dr. Chris Cassle, PCAST (see below) re: hearing aids and PSAPs 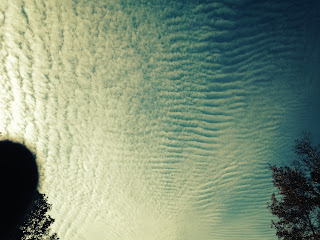 Sounds in nature: count those "dees!"

Read about it here: Chickadees warn each other and, coincidentally, other critters, of danger using their calls. More "dees" in the Chickadee means bigger danger. And a quiet, high-pitched "sweeet" means....a flying predator! Keep your ears open!

Noise and you: it's not just decibels and barking dogs

Read about it here: 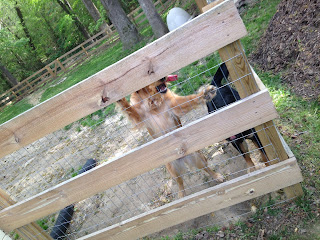 Story about oronyms and our brains....Beacon Reader.

The U.S. Green Building Council has added acoustics credits to its LEED certification program.  The Hearing Health Foundation has posted an article about the credits and the rationales behind them, which include speech privacy, background noise reduction and better speech intelligibility.
Hearing Health Foundation
Posted by kwren at 10:31 AM 1 comment:

"He is trampling out the vintage where the great giraffes are stored...."

Random Acts of Nonsense: This is your brain on....the ropes
https://www.beaconreader.com/kathi-mestayer/random-acts-of-nonsense-this-is-your-brain-on-the-ropes
Posted by kwren at 1:27 PM No comments:

Forgetting is okay!  Read about neurogenesis, exercise and forgetting here: 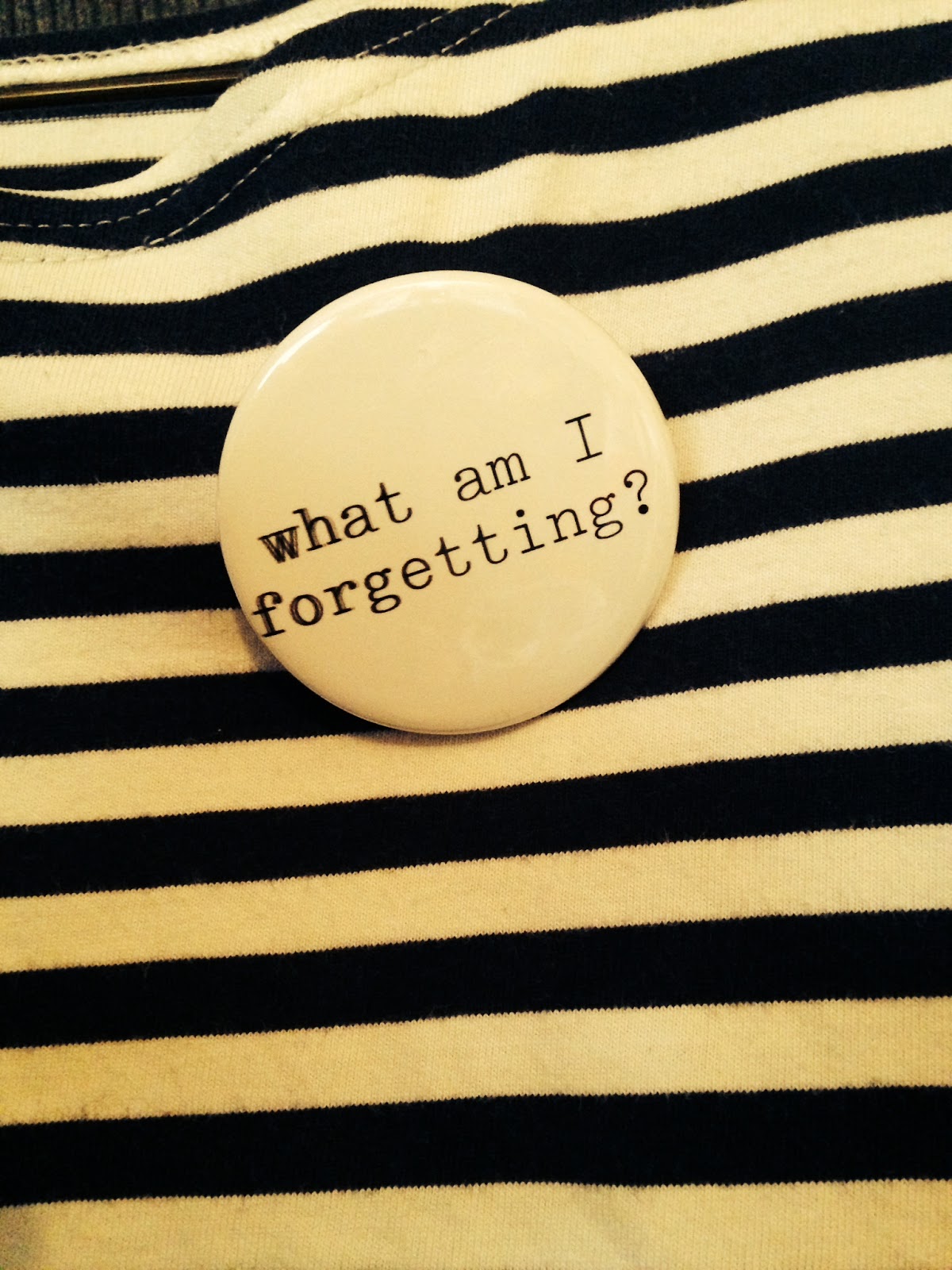 Oprah's channel, OWN, broadcast and interview by her of Pema Chodron on Sunday.
The captions were pretty accurate.
But they were so out-of-phase with the speech that they were basically useless for someone who is listening and reading at the same time.  Major-channel captions are almost always in synch for this reason.  And the FCC rules say they have to be.
Posted by kwren at 9:27 AM 2 comments:

How our brains and ears collaborate to help us hear, and conspire to pull the rug out from under us when pretty much anything goes wrong.  Central and peripheral auditory processing, Your Brain on Noise, bit-rot in your auditory software.
https://www.beaconreader.com/kathi-mestayer/sound-and-hearing-start-making-sense
Posted by kwren at 4:13 PM No comments:

"Be Hear Now" on Beacon Reader

The Be Hear Now project on Beacon Reader is a "go!"  Stay tuned for news and views on sound, hearing, culture, science, you name it....
Be Hear Now
Posted by kwren at 6:31 AM 2 comments:

The deadline for supporting Be Hear Now on Beacon Reader is Friday, October 3!
You can sign on for as little as $5/month for 6 months.
Think about it....and take a look:
Be Hear Now
Posted by kwren at 9:29 AM No comments:

My writing on related issues

National Institute for Deafness and Other Hearing Disorders